She Went Missing 42 Years Ago, But Now Police Have Finally Found Her 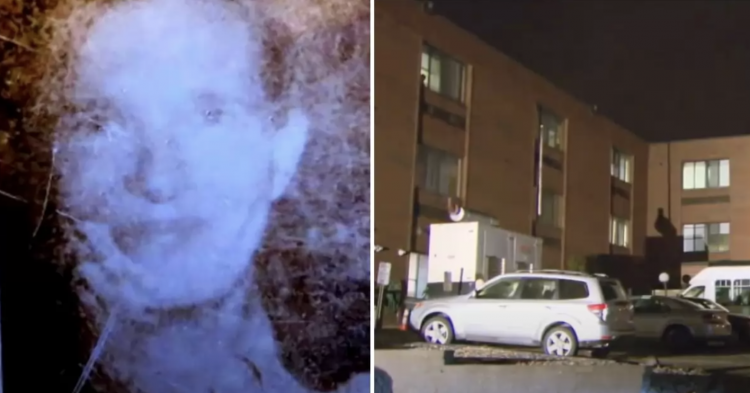 Forty-two years ago, Flora Stevens left home for a doctor’s appointment and never returned. She was in Monticello, New York, when she went missing. Her husband had dropped her off at the appointment but did not pick her up afterward because she was missing. Since this happened back in the 1970s, police investigators did not have the sophisticated digital tools available today to track Stevens and find out if she was alive or dead.

Detectives did their best work to try to find Stevens; however, they were not able to find any clues or leads to her whereabouts. Her case went cold, and Stevens’s husband was left clueless about his wife’s disappearance. But recently, Detective Richard Morgan with the Sheriff’s Office in Sullivan County, New York, reopened Stevens’s missing person case and put some modern techniques to use to see if he could make any headway. The result was staggering. 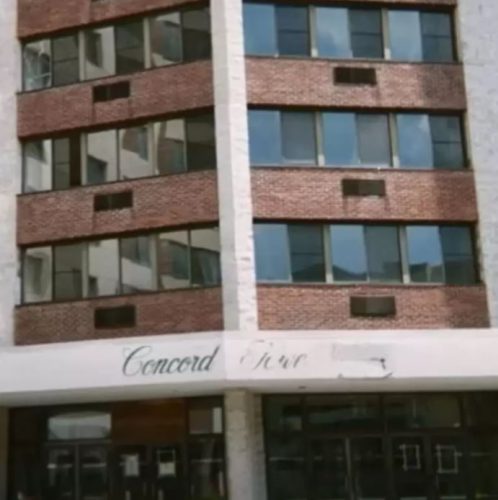 With the help of modern forensic science and various digital tools, Detective Morgan made quick work of the decades-old cold case. Before finding her alive, they came across some human remains; however, these were found to belong to someone else and did not match Flora Stevens’ records.

Because Detective Morgan had the technology available to track Stevens’ social security number, he ran the report and found some interesting information. After digging as much as possible, he found that her social security number was linked to a woman at a senior living center in Lowell, Massachusetts. When they tracked the information back as far as it would go, they found that the woman at the senior center had the same first name as Stevens and shared the same birthdate. 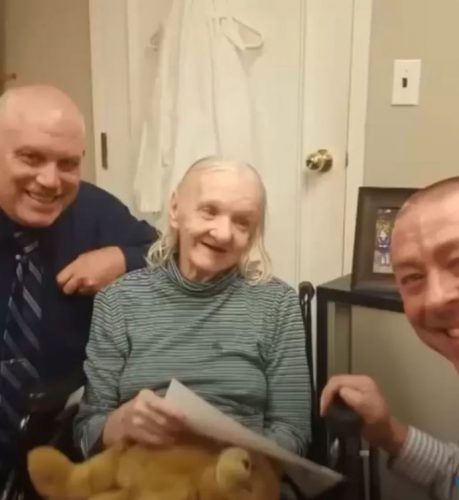 Detective Morgan and his colleagues figured that they had solved the case of the missing person. They sent someone to investigate the senior living center and to find out who this woman was. When the cops showed up at the Lowell location, they met Flora Harris. She was much older than she was when she went missing forty-two years ago and had white hair, but she was definitely the same woman who slipped away from her doctor’s appointment all those years ago.

When the cops met with the old woman, they showed her a worn photo of the woman who had disappeared all those years ago. The image was taken in the Catskills, where Stevens had worked as a waitress. She immediately recognized herself and told the detectives that it was her in the photo.

Unfortunately, Flora currently suffers from dementia. This means that no one remembers what happened to her all those years ago when she went missing from New York state. Nevertheless, detectives are proud that they are able to finally close the case of the missing Flora Stevens after so many years, thanks to modern technology.

“We really don’t know the circumstances of why or how she disappeared. She had psychiatric problems leading up to that point,” Detective Richard Morgan said in a video report.

What do you think about this police work?