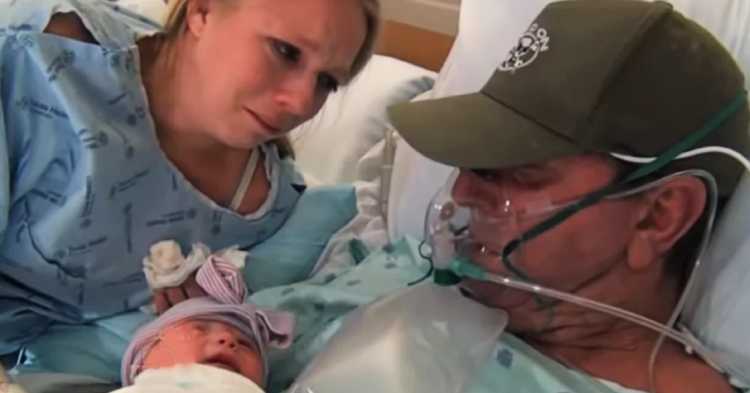 Every day, parents get to meet their newborn babies for the first time. All across the country, births bring families closer together and help unite people from different families. In the years after the birth of a child, parents have thousands of opportunities to hold the little one and shower it with all the love and affection they can muster – but for one family, dad only had one chance to hold his newborn daughter before he died.

Mark Aulger was battling cancer for months. But on December 11, 2011, he received the good news that he was officially in remission from cancer after a grueling treatment of chemotherapy for eight months. The good news coincided with the arrival of his soon-to-be daughter, whose due date was fast approaching. 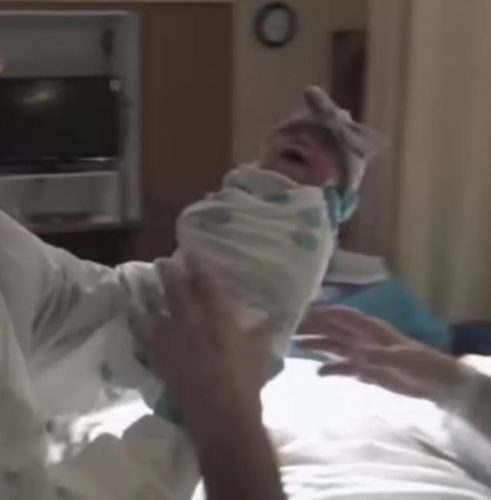 Unfortunately, the good news was not meant to last. On January 3, 2012, Mark was rushed to the emergency room after he got very sick. While in the care of the doctors, he was diagnosed with pulmonary fibrosis, a lung disease caused by scared or damaged tissue. To add insult to injury, the doctors thought the disease came about because of the grueling chemotherapy treatments he endured to fight off cancer. 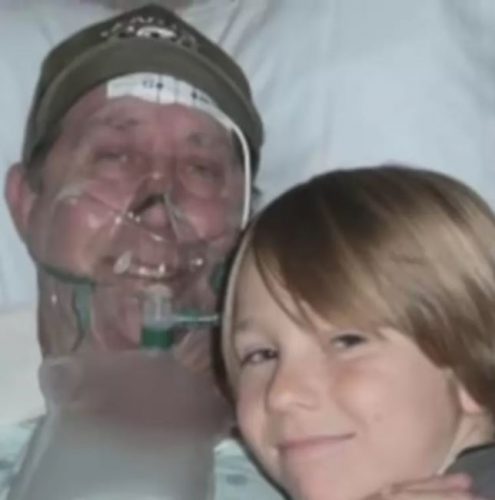 By January 16, 2012, doctors knew that treatments were not working on Mark. They told him and his family that he had only a week to live if he was lucky. He desperately wanted to meet his newborn daughter, but his prognosis was not good, and doctors assured him he would never survive to her due date. 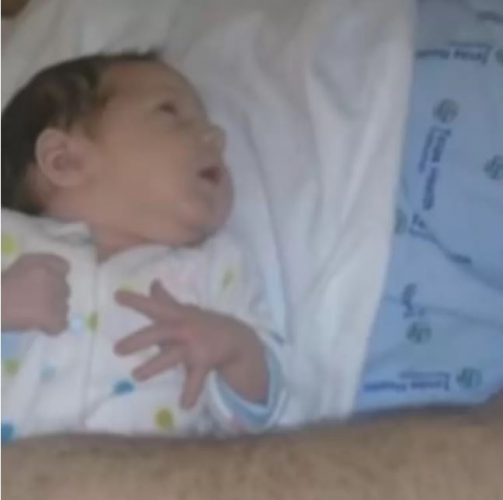 That’s when mom came up with the shocking plan to give birth two weeks early to make sure her husband had a chance to see his daughter before he died. Doctors helped soon-to-be mom Diane induce labor, so she could give birth to her daughter while Mark was still alive. 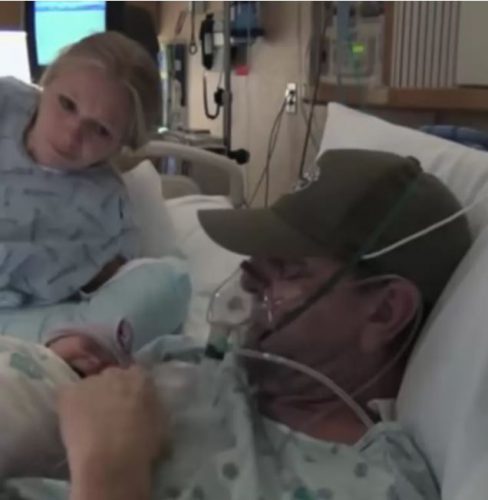 The birth came on January 18, 2012. Mark was in the delivery room while his wife battled through labor. The baby girl came into the world, and doctors told Mark that his oxygen levels were strong enough for him to spend forty-five minutes, not a minute longer, with his newborn daughter. He spent that limited time holding her close, feeling her tiny but strong heartbeat, and savoring the close contact with the newborn girl. 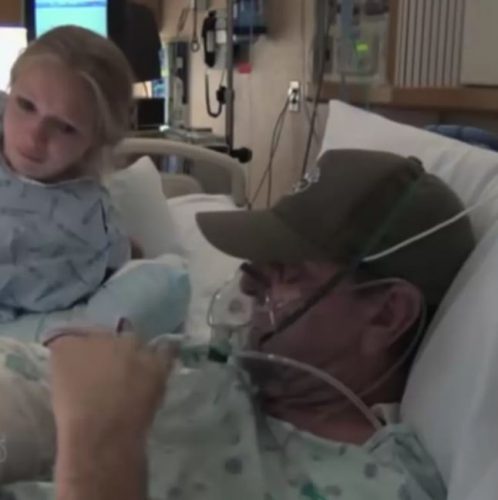 The following day, January 19, 2012, Mark slipped into a coma. He lost consciousness before he ever got a second chance to hold his daughter.

Nevertheless, Diane kept the baby girl close to dad while he was in the coma. He even seemed to react to her cries and touch. He’d move his hand toward her and shake his head when he heard her crying. 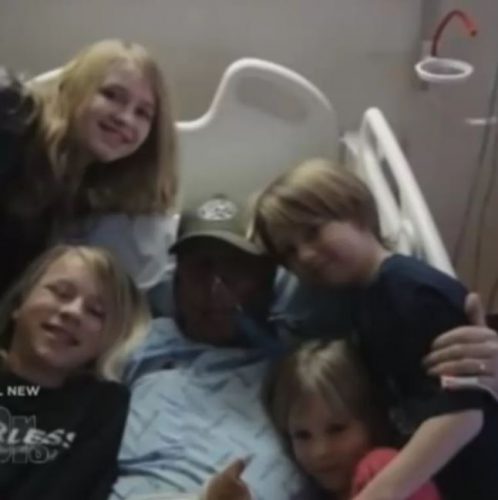 Mark passed away on January 23, 2012. He was surrounded by loved ones and his family. Although he met his end too soon, at least he had one chance to hold his newborn daughter before he slipped into a coma and passed away.

Diane shared her family’s story with The Doctors television show. In the video below, you can hear from the family and see how the tragedy shaped their lives in the months afterward.