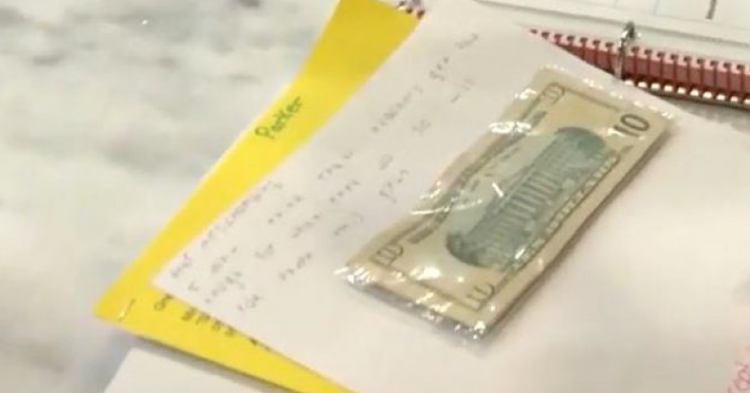 Teaching is an extremely important job for the American economy. Teachers are responsible for helping educate the next generation of Americans who are expected to work and grow the country. However, teachers are paid such poor salaries that it seems like the American government does not value the hard work they put in to make sure the next generation of workers is capable of doing the job set out before them.

Teachers deserve a lot more money in their weekly paycheck than they currently get. Unfortunately, it doesn’t seem like that will be changing anytime soon. Nevertheless, Americans are willing to pay their celebrities and famous athletes millions of dollars to keep being entertained but are not willing to give hardworking teachers are much-deserved pay raise although they’re the ones spending hours per day with American children making sure they’re as prepared as possible for their future life outside of the school building. 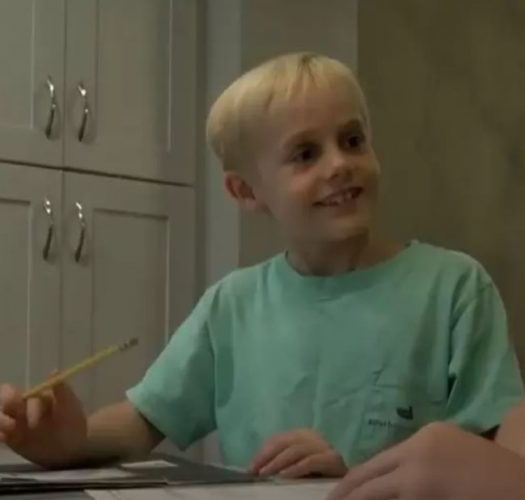 Parker Williams is a nine-year-old boy in third grade. He loves his teacher, Mrs. Chambers, and wants to do what he can to show his appreciation. However, Parker learned that teachers at Gorrie Elementary in Tampa, Florida, are paid meager salaries, so he took it upon himself to give his teacher a “pay raise” by bringing all of his money to school and handing it over to the person who worked so hard to make sure he was prepared for life outside of the public school system.

Parker came upon the extra money when it was his birthday. Although there were dozens of things he would have loved to spend the cash on, he knew that the money should go to Mrs. Chambers because she does so much for him and makes his life at school so much better every day. 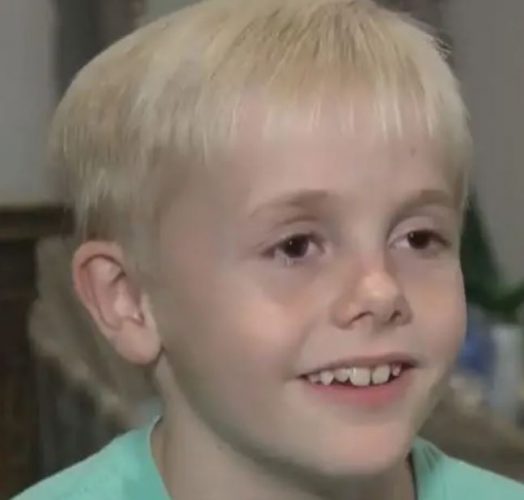 The extra money was given to his teacher as a pay raise since the state of Florida has not done that for her in recent years.

Parker told WFLA News: “Well, I think she’s a really kind teacher, and she has her own way of teaching, and she spends time on everybody. I think more people should be nice. It’s just a better thing to do than being mean.” 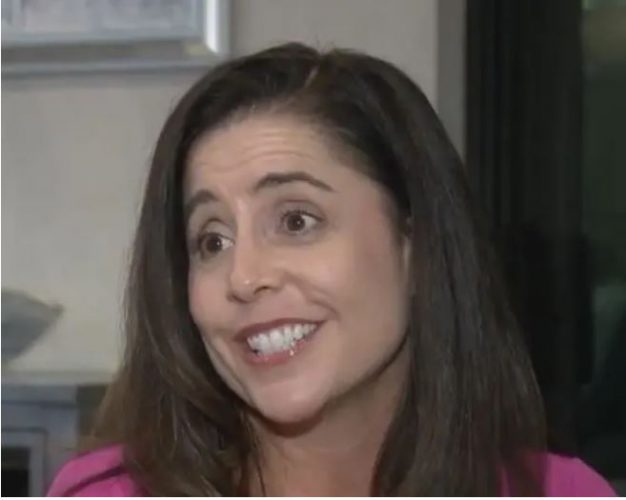 Mrs. Chambers was surprised and delighted when Parker arrived at school with the cash and a handwritten note explaining why he was giving her the $15 her received for his birthday present.

“Dear Mrs. Chambers: I don’t think that teachers get paid enough for what they do, so will you accept this gift?”

Parker’s mom Jennifer always knew her little boy was special, but she was genuinely shocked when Parker had the idea to share his birthday windfall with his teacher and pay it forward to Mrs. Chambers as a much-deserved pay raise.

“The first reaction was my eyes welling up with tears,” Parker’s mom said. 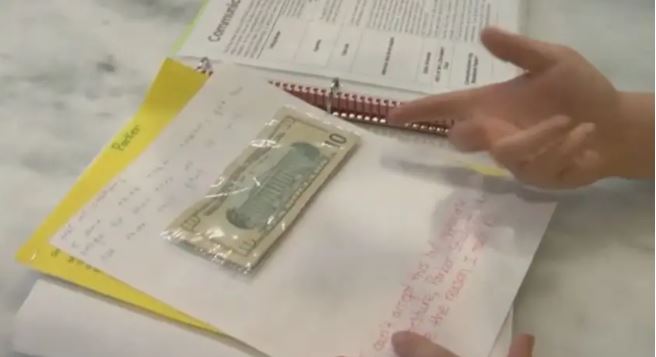 Mrs. Chambers was touched by the gesture but ultimately did not accept the gift.

“I can’t accept this but appreciate the gesture, Parker. Students like you are the reason I teach.”

Although she didn’t end up getting the pay raise, Mrs. Chambers said the gesture “made me feel really nice and good.”