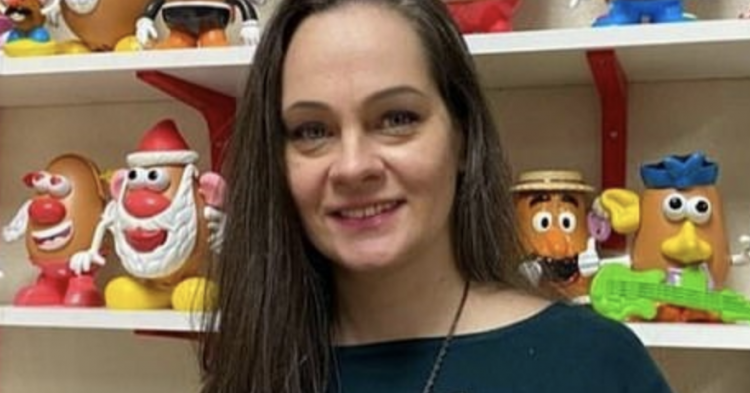 Flavaine Carvalho, a waitress in Florida, has saved an eleven-year-old boy from an abusive home by stepping out of her role and offering the boy help. By passing the boy a note that simply asked, “Do you need help?” which was exactly what the boy needed to hear, she was able to give the boy the confidence he needed to speak out against the horrific abuses he lived with.

The incident occurred in Orlando, Florida, on New Year’s Day 2021. Carvalho worked as a server at a Mrs. Potato Head restaurant where the boy and his family were eating that day. The reason that Carvalho feared that the boy might have been mistreated was that he was the only person at the table who did not receive any food – despite the childish theme of the restaurant. 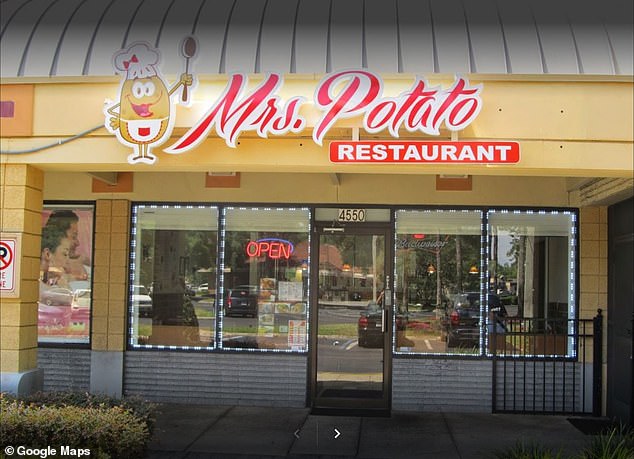 When Carvalho asked if the boy was going to eat, Timothy Wilson, the boy’s stepfather, spoke up and said that the child was going to eat dinner at home. Around that time, the server noticed that the boy had bruises on his arms and across his face. This prompted her to take the situation more seriously and to reach out directly to the child in case he was in need.

“I could see he had a big scratch between his eyebrows,” Carvalho said. “A couple of minutes later, I saw a bruise on the side of his eye. So I felt there was something really wrong.” 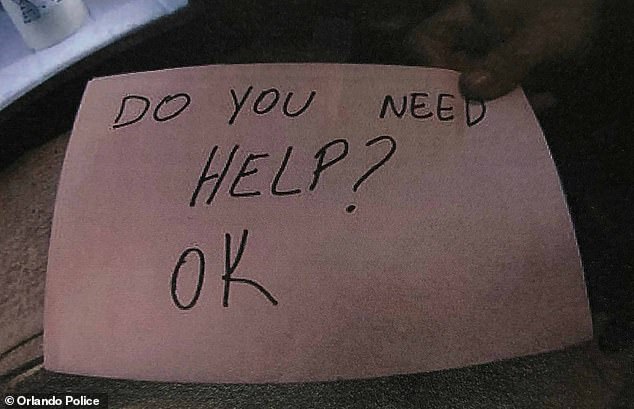 As it turned out, Wilson and the boy’s mother, Kristen Swann, abused the child at home. However, their abuses went beyond the occasional beating for misbehavior. The boy’s parents would abuse the child using ratchet straps, beating him with objects, and even hanging him upside down as a sort of torture.

The turning point for the boy came when Carvalho wrote a note that read, “Do you need help? OK.” She stood behind the boy’s parents while handing him the note so they would not be able to see her giving it to him. This was the ticket the boy needed to escape the abusive home that might have ended in his untimely death if the violence kept escalating the way it had been. 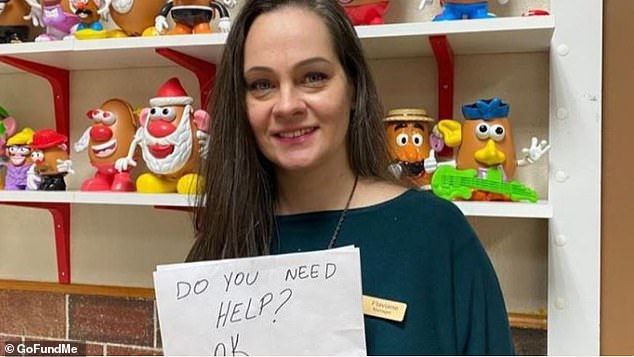 At first, the boy denied Carvalho’s help. But when she asked him again, he signaled yes. This prompted the server to take immediate action and called 911.

During the emergency call, Carvalho told the dispatcher, “I’m super concerned, and I don’t know what to do. Can you give me some advice? What I can do? The boy is with bruises, and he’s not eating. The others are eating.” 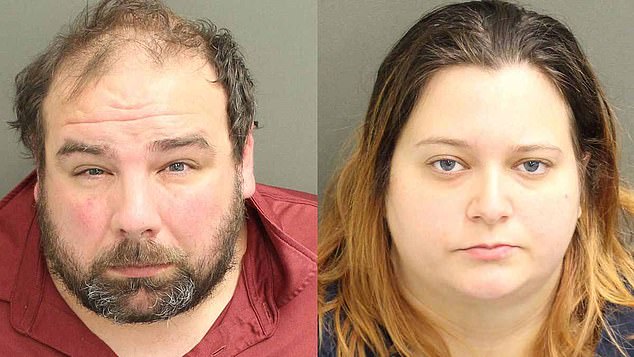 Officers arrived at the restaurant and interviewed the abused boy’s parents and the child. The boy allegedly winced with pain when he rolled up his sleeves to show off his injuries.

The boy’s stepfather, 34-year-old Timothy Wilson II, was arrested on a charge of third-degree child abuse. A few days later, more charges were filed against Wilson, including aggravated child abuse and child neglect. But he was not the only perpetrator.

The boy’s mother, 31-year-old Kristen Swann, was arrested and charged with child neglect because she did nothing to stop the abuse. 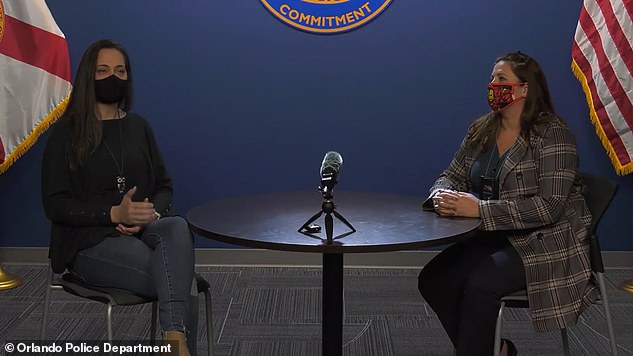 Thanks to this server, a boy’s life has been saved.