He Never Knew Where His Mom Went Every Xmas Eve, Then A Letter Arrived After Her Death 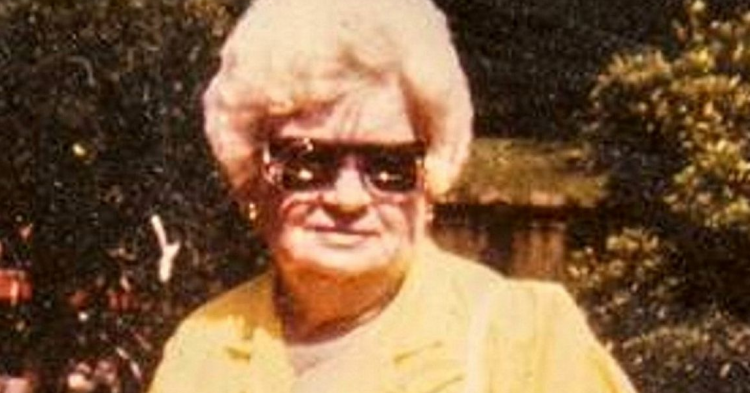 John Dorroh did not grow up having the typical Christmas experience. Although the holidays bring most families closer together, he grew up always watching his mother disappear from home on Christmas Eve. He never knew where his mother went during this pivotal time of the year, but every year on Christmas Eve, she was gone from home for about three hours like clockwork. Only after she died did Dorroh realize that his mother left home to spread Christmas cheer across the community.

Dorroh wanted to know where his mother was going during family time every Christmas Eve, so he mustered up the courage to ask his dad about his mother’s bizarre behavior. “Well, maybe she forgot something,” his dad told the youngster regarding the matriarch’s constant disappearance on Christmas Eve. 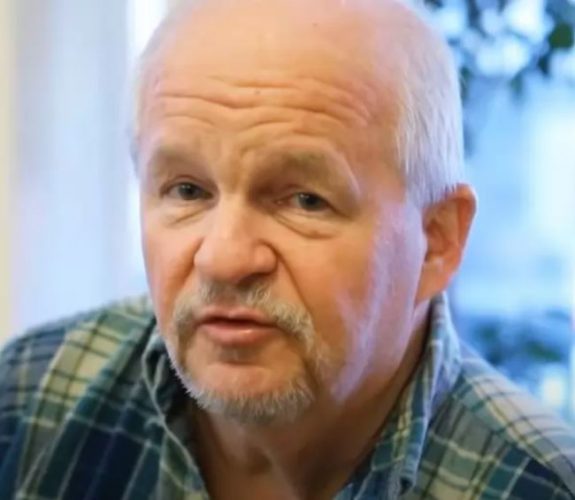 However, Dorroh later realized that his father probably lied to him about his mother’s disappearance. As he grew older, he knew that it was very unlikely that his mother had forgotten to do something every Christmas Eve – and that it would always take three hours for her to do it. It was also very odd that she would forget anything at all during the holidays because she was the type of person to get most of her Christmas shopping done in August.

Although mom would mysteriously leave home every Christmas Eve, John Dorroh and his father would always ask her what she did. She never replied with a concrete answer, which left them wondering all the more. 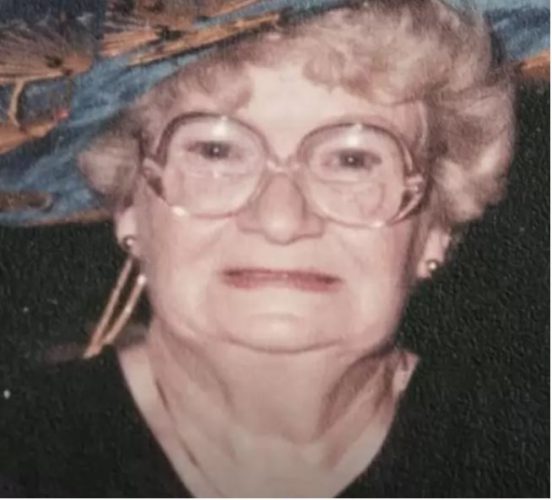 Unfortunately, Dorroh’s mother would take her Christmas Eve secret with her to the grave. Only years later, when Dorroh was an adult, would he come to learn the real reason she went missing from home the night before Christmas for three hours every time.

The answer arrived in the form of a letter from a strange man named Robert.

“Dear Johnny, I just wanted you to know how much my family and I appreciate what your mother has done for us for all of these years. Every year on Christmas Eve day, your mom comes to my house dressed like Mrs. Claus and gives my kids a Christmas that we can’t afford to give them. She has given them shoes, shirts, jeans, toys, and candy. I know your heart is heavy and that you are missing Miss Sue. We do, too. We loved her and just wanted you to know what she has done for us. Love, Robert and Nellie, and the kids.” 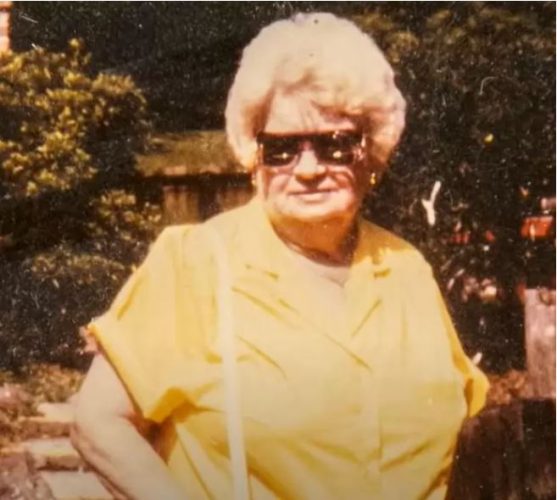 All these years, Dorroh thought his mother was forgetful and was rushing out of the home to complete an errand. In reality, she was playing the part of Mrs. Claus for adorable young children whose parents could not afford to give them Christmas presents for the holiday.

Robert used to work with Sue Dorroh and saw how generous she was with her time every holiday season. He knew it was his duty to share his gratitude with her son after her passing.

Durroh eventually shared his mother’s secret in a story entitled Mom’s Secret Mission which was published in “Chicken Soup for the Soul: The Joy of Christmas.”