Graverobber Who Dug Up 26 Girls Corpses Wants To Get Married 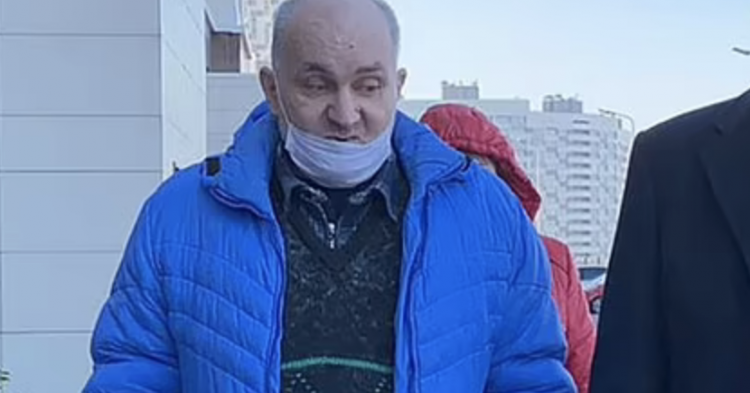 Before Russian authorities caught up with him, 55-year-old Anatoly Moskvin was living the life of his dreams. He had dug up the corpses of twenty-six little girls and dressed up their decaying bodies as dolls. He kept their remains in his home, where he tended to them as though they were alive and well, showering them with love and affection. Moskvin had claimed that he was crazy and mentally unwell when police from the Russian city of Nizhny Novgorod arrested him for his collection of mummified girls who were estimated to be between the ages of three and twelve.

Instead of locking the crazed Russian graverobber away for the rest of his life for digging up the burial sites of little girls, he was let off the hook by Russian authorities. The court ruled he was mentally unfit to stand trial, so they sent him away to a psychiatric clinic that has a reputation for going easy on its patients. In the years since his confinement at the mental health facility, Moskvin has been working on getting released so he can continue to live the life of his dreams with his twenty-six “dolls.”

Moskvin’s attorneys claimed that nine years of confinement at the psychiatric facility had done wonders for the crazed Russian graverobber. What does he hope to do with his freedom? He wants to move to Moscow, Russian, and get married!

In addition to his apparent love life, Moskvin, who is a mad genius (he speaks thirteen different languages), hopes to write a book and take on a job as a language teacher. His skill in that arena would undoubtedly give him an advantage while job hunting. But would anyone really want to work with the Russian graverobber who stole the corpses of twenty-six little girls and dressed them up as dolls for his personal collection?

Before he was arrested, Moskvin allegedly never had a girlfriend and was a virgin. However, he has changed his life since his confinement to the psychiatric center and has struck up a relationship with a language student. However, he was denied the privilege of marriage unless he was able to become an outpatient. That’s one of the reasons his attorneys are fighting for him to be released from the facility and make an outpatient.

During the trial, Moskvin was considered a “mad genius” but was not allowed to stand trial due to his diagnosis of paranoid schizophrenia. He first moved into the psychiatric clinic in May 2012.

Moskvin claimed that he first fell in love with dead bodies when someone forced him to kiss the forehead of an eleven-year-old girl while she was in her coffin at a funeral. Before he was arrested, Moskvin was considered an expert in Celtic history and was popular in academic circles. He focused on ancient burial rites in addition to his language skills.