12-Year-Old Gives Birth. Now Faces Charges Of Being A Sex Offender For Life 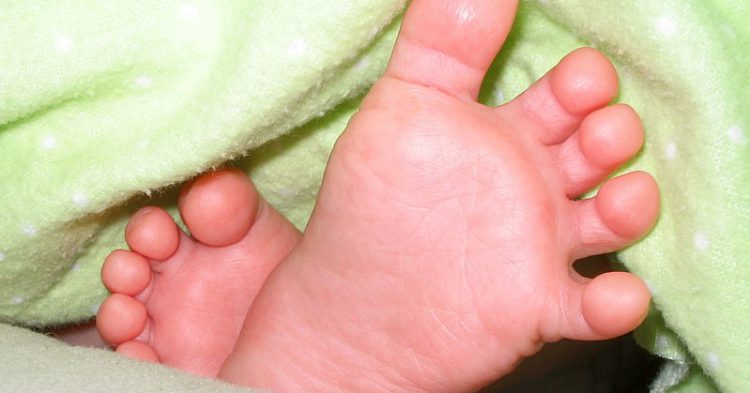 Authorities in Perth, Australia are stuck with a confusing problem. Because having sex below the age of sixteen is illegal, authorities are trying to figure out if they should charge both an eleven-year-old girl and her equally-young lover had sexual intercourse and conceived a baby. The young girl did not know that she was pregnant until she gave birth to the baby inside her family home and was taken to the Peel Health Campus nearby.

While the health of the twelve-year-old mother and her baby is not in question, Perth authorities are still wringing their hands trying to figure out if she should be charged in her part of the underage sex act. Because both the mother and the father are under the age of sixteen, it was illegal for them to have sex with each other even if they both consented to it. Not only might they face charges for their illegal sex act – despite it being consensual – their ability to be parents is being questioned as well.

Sally Dechow, Youth Legal Service WA solicitor, has talked to The West about the complicated issue. There is no clear or easy way for the authorities to handle the situation. They don’t believe the underage sex offenders should get away with their crime, but they also don’t feel that they should be charged and registered as sex offenders – at least not all of them believe that. Some people think these underage children should be considered sex criminals.

Dechow said, “You have to look at the welfare of these kids and whether it’s in the public interest to prosecute children of this age. Legally they could both be charged, but in practice, we’ve found it’s usually the boy who is charged.”

The situation is complicated even more because the little girl, upon arrival at the Peel Health Campus, admitted that she did not even realize she had gotten pregnant. After the birth, the young mother and her child were switched to the King Edward Memorial Hospital.

WA Police are working hard to figure out if they should charge both the mother and the father in the act of underage sex. But they are having trouble dealing with the situation given all the complexities.

Dr. Michael Gannon, a leading obstetrician in Perth and the former national president of the Australian Medical Association, believes the authorities need to go easy on the young mother because she is only twelve. He said there are a lot of concerns when a “child has a child.”

Not only are there physical risks to the young girl – since her body was not fully developed by the age of twelve – there will be disastrous emotional consequences as well.

Dr. Gannon shared, “The realities in these pregnancies is that they are frequently concealed, because of shame or denial or lack of understanding of the symptoms. People find it extremely hard to understand how pregnancy can be concealed, but it can happen.”

He added, “There are legal issues of course because theoretically, it’s not possible to conceive a child at age 12 because the age of consent is 16, but if there is no discordance with the age of the father then police normally don’t show much interest in it.”

What do you think the Perth authorities should do in this case? Should the underage father and mother become registered sex offenders?